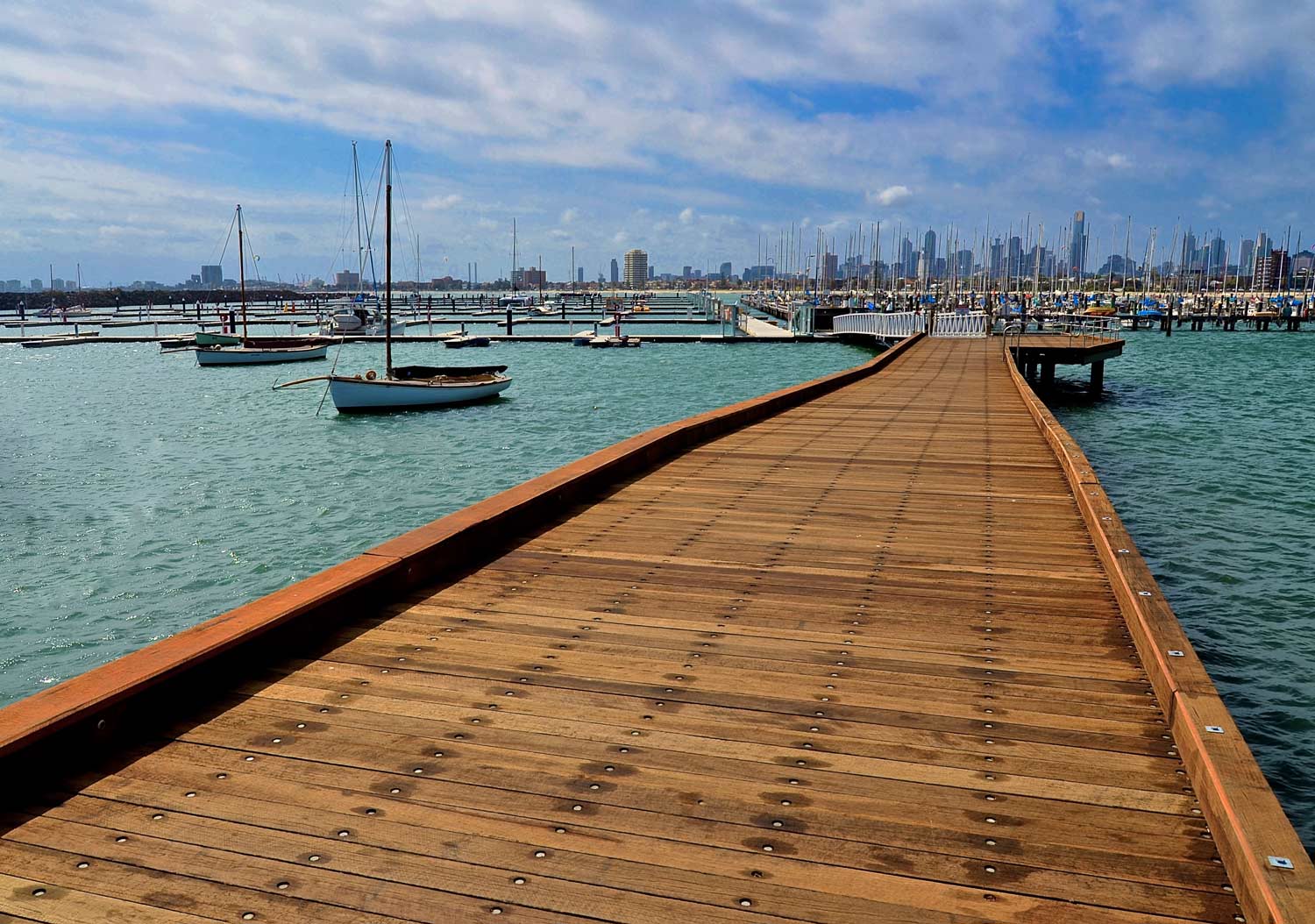 Construction of new marina began at Royal Melbourne Yacht Squadron 31 Jan 2013. On Tuesday, 22nd January 2013, Commodore Linda Goldsmith, in front of dignitaries and club members, officially 'dropped' the first rock to mark the start of the construction of Royal Melbourne Yacht Squadron’s new 250-berth marina.Scarlett Contracting is proud to announce we have won the tender to upgrade the necessary power supply along the existing pier. The project is due to be completed in early 2014, and will accommodate vessels up to 20 meters.